When Systems Can See, Hear, And Understand – A Must-Read Guide to Cognitive Computing and Computer Vision 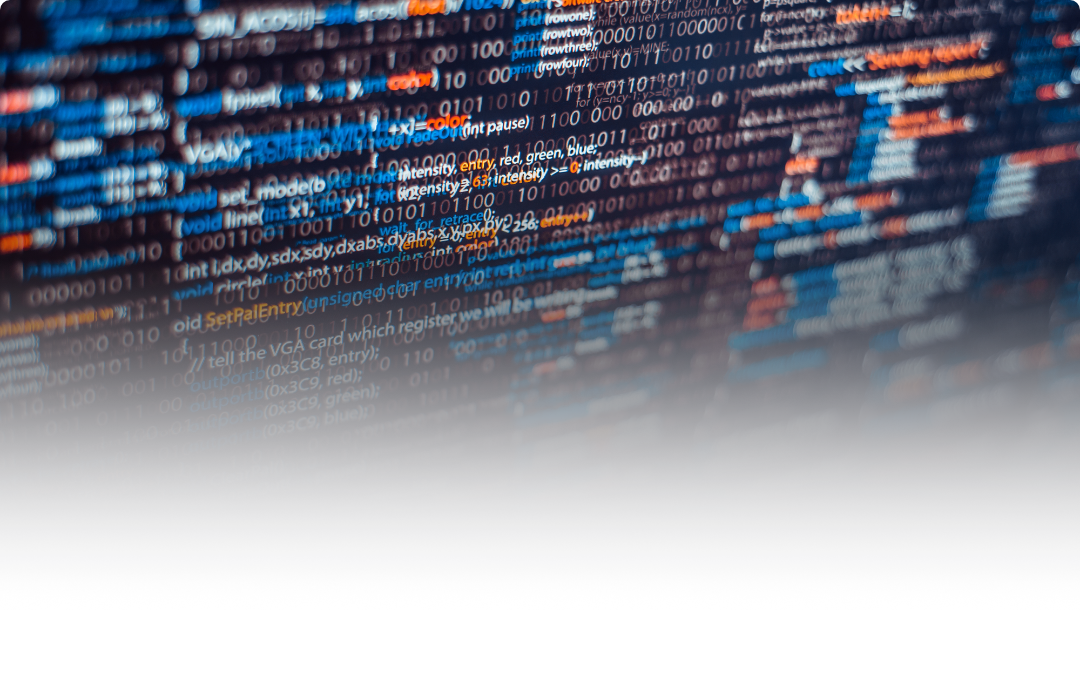 Did you know that computers can see, hear, and understand just like a human? We are aware of Facebook’s and Google’s facial recognition applications as well as smart assistants like Apple’s Siri, Microsoft’s Cortana and Google Assistant. With the help of artificial intelligence, smart devices can interpret and understand digital images, sounds, and videos just like we do. This process is called cognitive computing, and it’s a powerful technology that has many applications.

In this guide, we’ll introduce you to the basics of cognitive computing and computer vision. So, if you’re a senior-level executive looking to implement computer vision at the workplace, a developer looking to add cognitive features to your app, a budding data engineer or data scientist student who wants to learn more about this exciting technology, read on!

What is Cognitive Computing?

Cognitive computing refers to the ability of machines to mimic the human brain. AI models are trained on large datasets to recognize patterns, which helps systems to interpret the constituents of the image, video or audio and take further actions.

Computer vision is based on the same principles that allow humans to see. Just like our eyes, computers use digital cameras to capture images and videos. But that’s where the similarity ends. Computers rely on AI algorithms to interpret these visuals.

These algorithms recognize patterns in digital images and can be used for various tasks. For example, you can use computer vision to:

And that’s just the beginning. As computer vision technology evolves, its applications will become even more diverse.

Typical Use Cases of Computer Vision

Computer vision technology can be used for the following typical functions across various industries and businesses.

Object classification is one of the most common computer vision tasks. It refers to identifying and categorizing objects in images or videos. This can be done using machine learning or deep learning algorithms. Some common examples of object classification include identifying animals in photos or videos, detecting facial features in pictures, and categorizing objects by color or shape.

Object detection is another common computer vision task. It refers to identifying objects in an image or video and locating them in the scene. This can be done using machine learning or deep learning algorithms. Some common examples of object detection include identifying faces in images, detecting cars in videos, and finding specific objects in a cluttered environment.

Image segmentation is the process of partitioning an image into smaller regions. This can be done for various reasons, such as identifying objects in the photo more easily or compressing the image size. Segmentation can be performed using multiple methods, including thresholding, clustering, and region growing.

Motion tracking is the process of tracking the movement of objects in an image or video. This can be done using multiple methods, such as optical flow or feature tracking. Motion tracking is often used in applications such as video stabilization, object tracking, and activity recognition.

Applications of Cognitive Computing and Computer Vision In Different Industries

Cognitive computing and computer vision have started to revolutionize various industries with their ability to analyze and interpret images automatically as well as listen to audio and understand the users’ intent. The technology is used in multiple industries.

The common use case among all industries is the ability to transform audio from text or vice versa using natural language processing that captures the user’s intent and not just the literal word. Speech to text and text to speech already have lots of applications in transcribing various spoken dialogue at meetings and events or giving narration capabilities to audios and videos. Companies also use the technology to drive conversations with chatbots and virtual assistants.

Let’s look at some of the uses of computer vision across specific industries.

Gyms are increasingly using computer vision to track the workout routines of their members. For example, the technology can be used to count the number of repetitions of an exercise, as well as to identify the type of exercise being performed. This information can be used to help members improve their workout routines and provide feedback on their progress. Moreover, computer vision can help analyze the posture of gym members during their workouts. This can help prevent injuries by identifying improper forms.

Fitness clubs can also generate heatmaps from video footage to identify the most popular areas in the gym that people like to visit or gather. This can allow you to place new equipment or show offers in those areas for maximum visibility.

The retail industry uses computer vision for product recognition and classification, shelf management, and pricing. Retailers are using computer vision to create a more efficient and compelling shopping experience for their customers. Retailers also use visual data to create heatmaps as explained in the earlier use case.

Seeing is believing and listening is divine

Giving systems the ability to see, hear and derive context has opened up new opportunities for businesses. Cognitive computing and computer vision are also used in various other industries, such as manufacturing, security, and drones. The technology is expected to continue to revolutionize these and other sectors in the years to come.

If you want to know how you can use cognitive computing and computer vision in your business and how it will transform it, get in touch with us now! 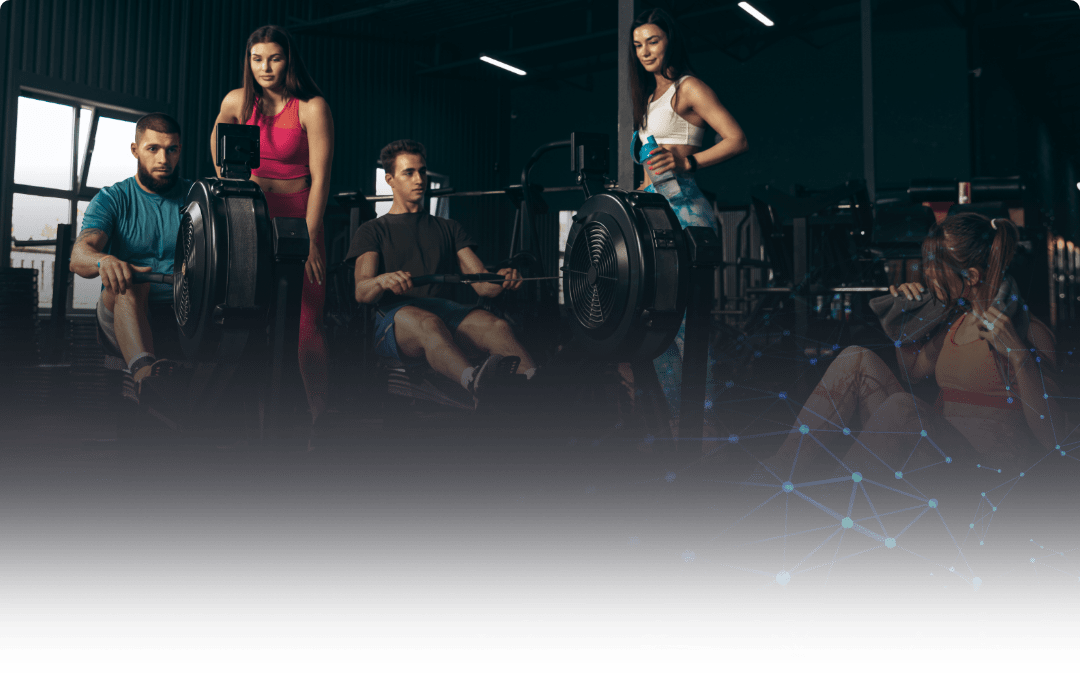 Transforming The Member Experience For Fitness Clubs With Computer Vision